Welcome to a new and exciting universe... 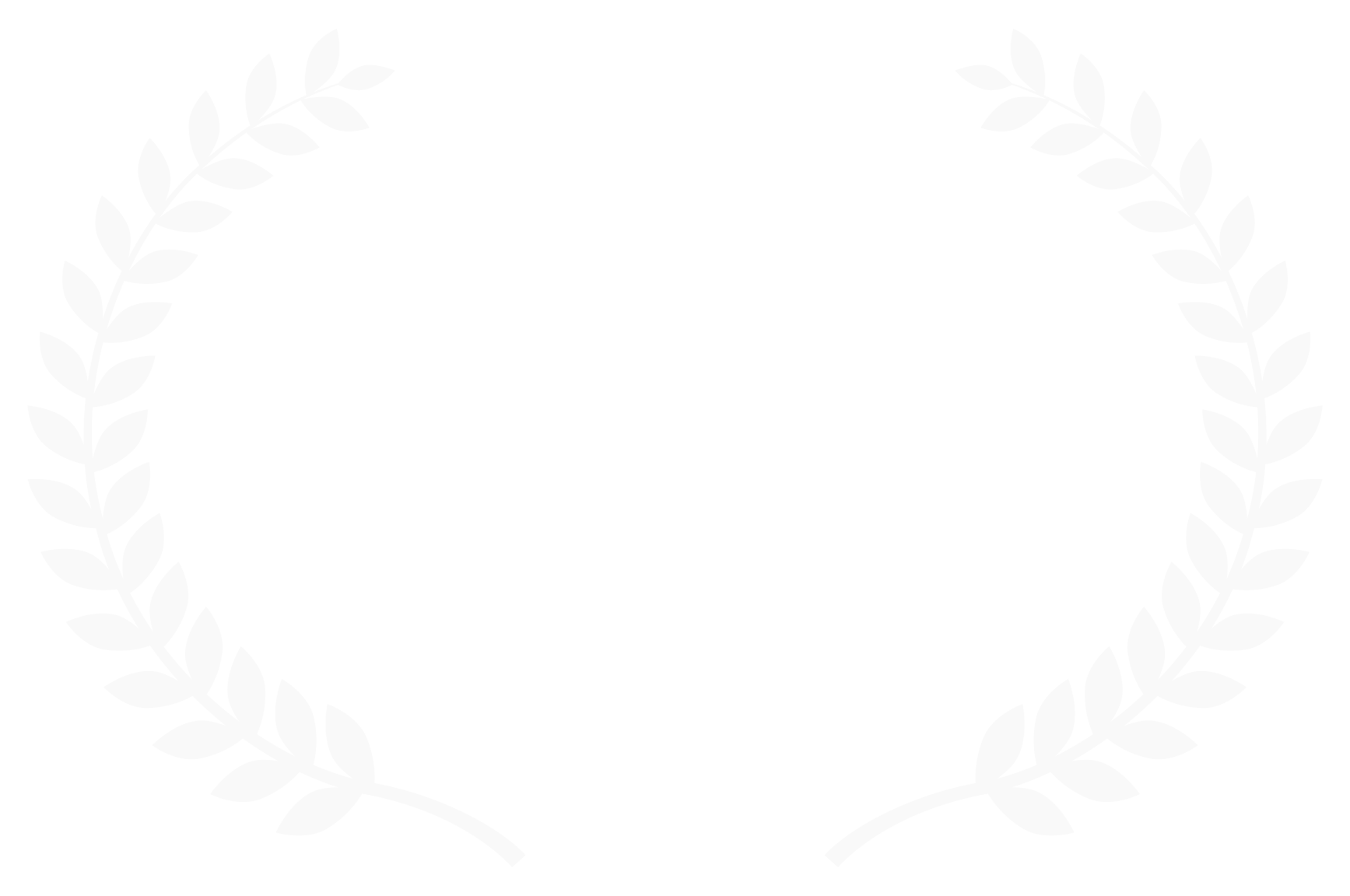 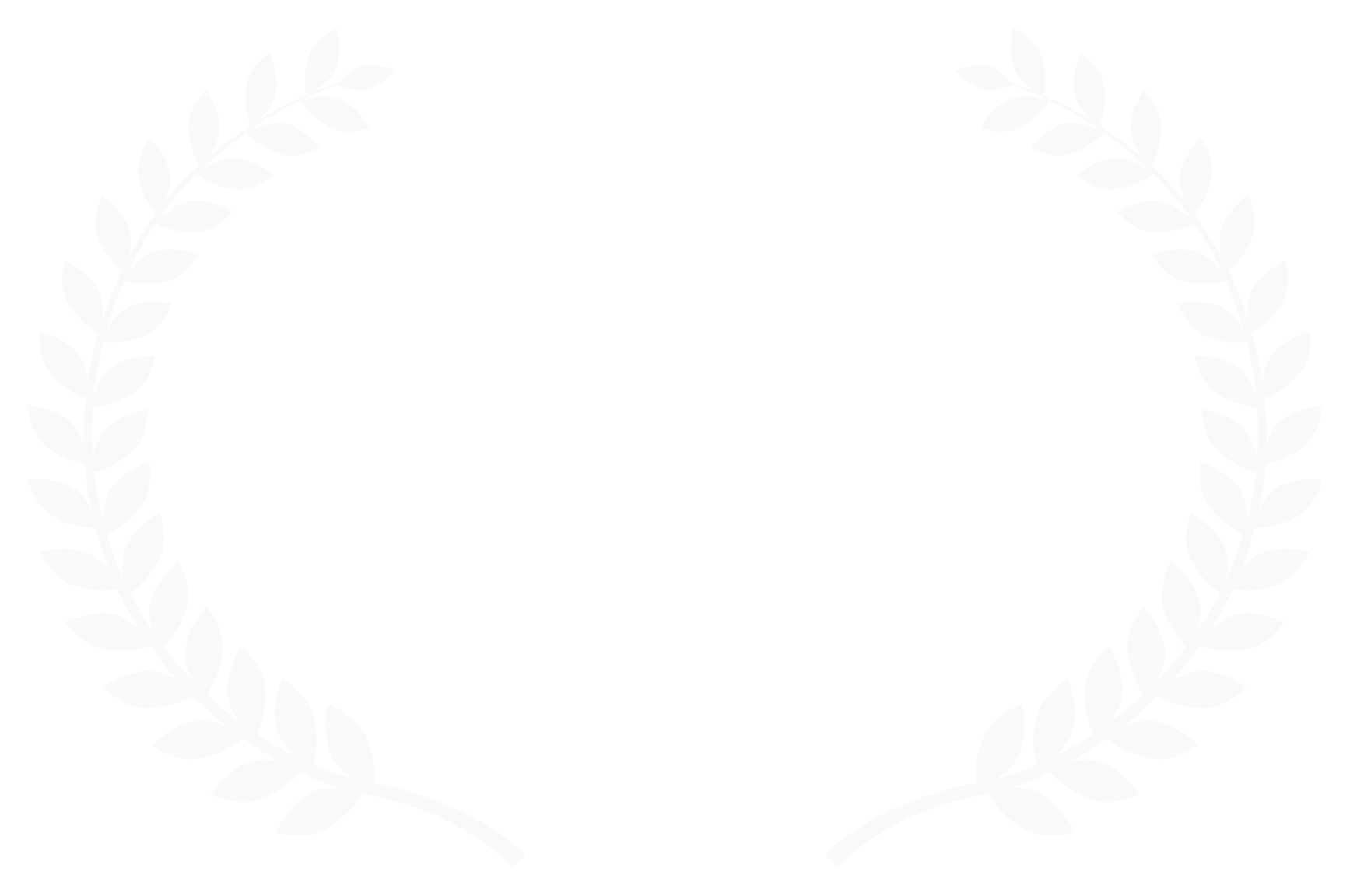 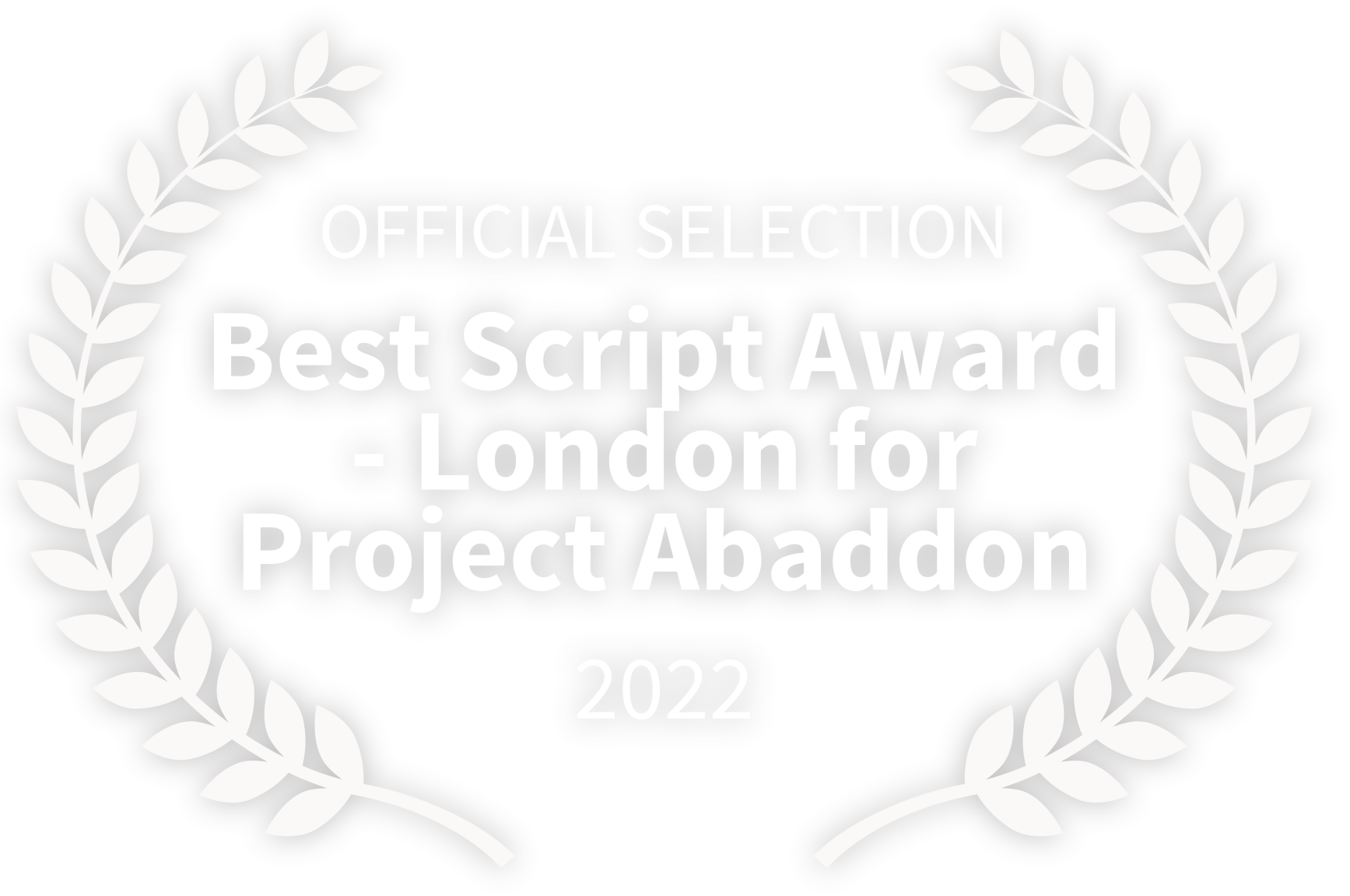 Project Abaddon is the brainchild of creator Pete Borreggine and Gary Hauger, set 600 years in the future and explores a how a group of diverse characters are forced to work together, disagree with everything, find an ancient artifact, learn how to use it, and unite billions before an alien force determined to destroy everything returns for the very artifact our crew has.

What Project Abaddon will try to do is bring all the best of the sci-fi shows that have come before and couple it with adventure of Indiana Jones and the drama of "24". What does that mean? Well, our main character, is not a star ship captain at all but rather an A.I. V/R programmer and dreamer that seeks a truth that he so desperately needs.

Before it's too late, a scrappy starship crew must locate an ancient alien artifact and destroy it before it annihilates all of humanity.

And the fifth angel sounded, and I saw a star fall from heaven unto the earth: and to him was given the key of the bottomless pit... And they had a king over them, which is the angel of the bottomless pit, whose name in the Hebrew tongue is Abaddon, but in the Greek tongue hath his name Apollyon.

The words sizzle and sparkle then explode into the stars of space.

Project Abaddon's about a man Ken Chiang, now 28, who's a notorious recluse and over the past 20 years learns how to build A.I. VR worlds to deal with the loss of his father some 20 years prior.

As a young boy, Ken, 8 years old, loved his father. But he was always away on interstellar archaeological missions trying to tie what's up there to down here on earth.

He rarely leaves the comfort and security of his home and studio and lives in the simulated worlds he creates where he spends time with his father and mother. It isn't until he meets a strange woman, who Ken thinks is a client for his immersive tech who reveals she has the truth about the disappearance of his father and her mother, Ken's father's companion.

Now, Ken decides that if he wants the truth he so desperately seeks, he needs to go Mars and follow this woman which puts him on an adventure like nothing he could've ever created and that adventure leads brings him face to face with with the very ancient alien artifact his father sought. It's a race against time with a group of misfits to stop what's coming before humanity's annihilation is assured.

© - Project Abaddon, Magic Hammer Entertainment, LLC and WebParity.net a WGA Signatory Company - All Rights Reserved - No authorized copying of any kind, electronic or otherwise without the expressed written permission of the copyright holder.

Check out trailers, Gallery and Music!

This takes us from where ADM Carlton Dashira reports the destruction of the Abaddon and the original crew; missing then...

Same premise as the long version but shorter. This was re-imagined by Rayce Bird, Syfy's Season II Winner of Faceoff and his students at the University of Idaho, Moscow, ID.

Now, this is the long version with a different sound track. This was re-imagined by Mike McKnight, Keyboardist, Programmer, Producer, Musician and great guy!

Stills from the Laurel Canyon Shoot of the Sizzle Reel!

Let's introduce you to some of our friends. 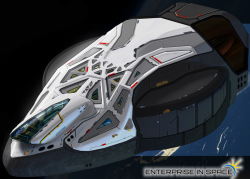 Enterprise in Space is a non-profit program of the National Space Society. STEAM education within EIS ED programs provides students with important life-skill experiences and interdisciplinary, real-world, integrated learning that can later be applied to their adult and/or professional lives.

We have a couple of great partners, both through education. 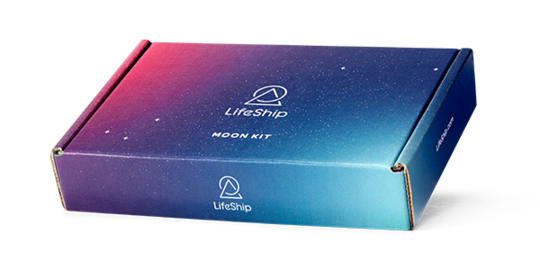 Send your DNA to the Moon! Go to space and be part of humanity's future with LifeShip.

If you click on anywhere on these words you'll be taken to LIFESHIP and there you'll be given a 5% discount when you checkout or enter promo code: ABADDON at checkout.

SPACE IS LIMITED | Fly to the Moon | Time is running out to fly on the next mission. A SpaceX Falcon 9 rocket scheduled for launch in 2021 and shared with NASA 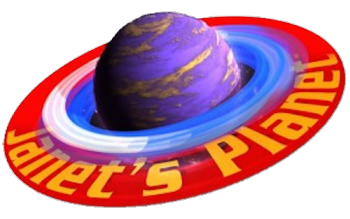 Janet's Planet is on a special mission to share facts with you about our amazing universe! 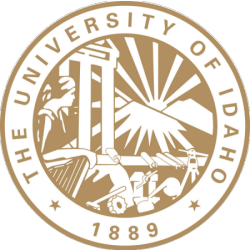 The distinctive Bachelor of Science in Virtual Technology and Design is an industry-driven degree program that merges technology with the science of art and design emphasizing Gaming/Entertainment Design and Simulation/Visualization.

The Patent Pending GeoOrbital wheel is an evolution of the orbital wheel (the wheels on the TRON Motorcycles). The GeoOrbital wheel replaces a standard bicycle front wheel to turn your bike into a powerful electric bike in under 60 seconds.

Use Discount code PA2018 and receive an extra battery charger free! (a $50 value)" and get a Project Abaddon black wheel... 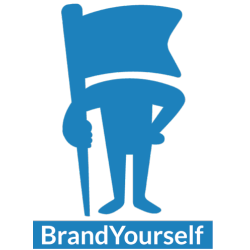 Use PROMO CODE BY454 and receive 20% off ALL SERVICES and a chance to win a walk-on part.

Terrafugia is excited to premier the new Outer Mold Line for the TF-X™, the four-seat, vertical takeoff and landing (VTOL) hybrid electric aircraft that will make flying easier and safer than ever before.

We are thrilled to share new image and video media that reflect our updated Outer Mold Line (OML) design for the TF-X™, developed in collaboration with Ben Schweighart and Transportation/Automotive Designer Vedran Martinek.

(Drag left or right to view team or scroll down for arrows.)

Pete Borreggine is a proud former member of the US Navy, a service-connected, disabled veteran of the early Gulf War era and former member US Navy Band Guam.

John Cairone is a career member of a family owned and operated multifaceted construction company located in the Philadelphia, PA metro area, brings his business background and positive enthusiasm for entrepreneurial endeavors to a newly created association.

Katharyn R. King began her acting onstage at 13 years old. She fell in love with the art and craft of live performance, but knew she wanted to become a more well-rounded individual...

Thomas P Vitale is a founding partner of Planet X Productions, a new production company specializing in high concept series and movies, with an emphasis on sci-fi, fantasy and horror.

Gary has been crafting screenplays since 1995 and has written in a number of genres. This is Gary's second foray into the science fiction genre. In the past he has written horror, westerns...

The Late, Arnold M Soloway (in memoriam) was an Air Force veteran and former agent, producer, and now investor. Arnie and Pete Borreggine have known each other since 2002 when we originally conceived this project. He died on 9 JULY 2016 from Lung Cancer.

In addition to visual effects I have in-depth understanding and wide ranging hands-on expertise in the process of filmmaking. I have been experimenting in film since childhood, and have earned an MFA in Film and Theatre, and am a veteran of over 100 features and numerous TV productions.

Michael graduated from Michigan State University, then worked for United Artists before he (and 2,000 other applicants) competed for 20 spots in the Director's Guild of America's Producer Training Program. He was selected.

One month after graduating from the Dick Grove School of Music, Gary began his film career as a production assistant. He quickly moved up to production coordinator on over 50 national commercials. Once he had a solid foundation on the production side of "story telling" he moved on to telling the story from behind the camera.

Want to know more? Drop us a note.